not a tale of woe 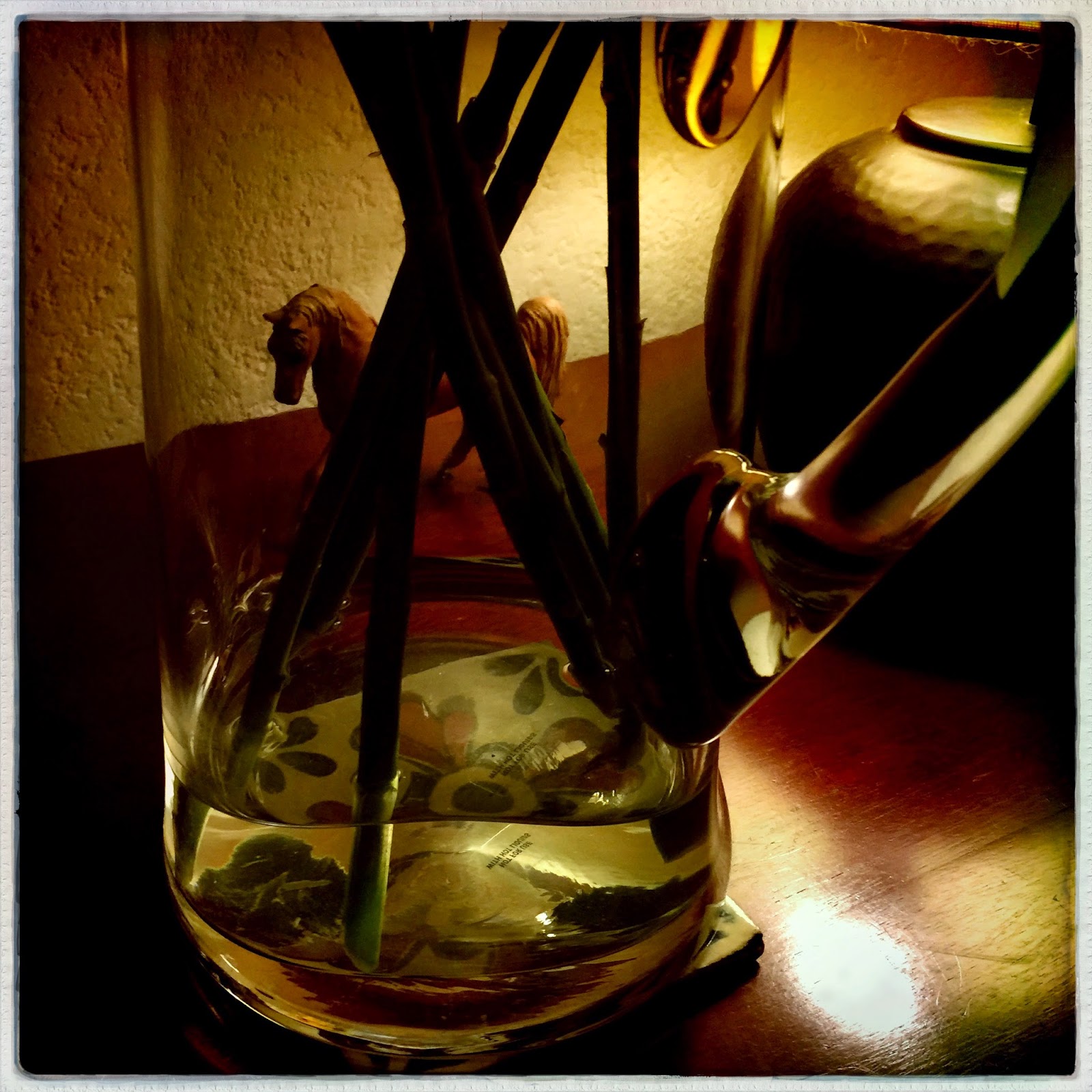 I was going to pen a dismal tale of woe, accompanying a picture of the inside of my car (entered without damage, despite being locked, for the second time in as many months) - glove box opened, garage door opener stolen - for that matter, garage door open, and my electric drill stolen.  And, from inside the car, my favorite greenish fabric bag, bought in Paris several years ago, containing (less irreplaceable) a pair of purple rubber Converse boots, which I'd brought home in anticipation of tomorrow's rain.  Luckily I'd not replaced the iPod they stole two months ago.  A quick bit of Googling tells me how easy it is to steal the electronic bleep code for a car remote - apparently you just press your own, when the first party is pressing their remote - and hey! you've got access to their car, too.  Who knows if that really works?  - but something must have done.  And yes, dear sceptics, I did lock it.

But the view of the car's interior is just too depressing, so here's a consolatory flower vase and stray plastic pony.  I hope my plastic pony collection is, indeed, still in the car (which is at the garage, having its expensive locks replaced ...).